To the ancient Celtic peoples, Imbolc was a time to celebrate that Spring was indeed around the corner. It was the halfway point between the Winter Solstice and the Spring Equinox AND also the halfway point between Samhain (Near November 1st and the start of the Dark half of the year) and Bealtain (Near May 1st and the start of the Light half of the year). It is when the sheep started lambing and the first signs of spring could be seen in the buds on trees or Snowdrops poking through the ground and blooming.

Indeed here on the Ranch & Homestead, this is when our sheep start lambing, onions and peas get planted, among other things, fruit trees get trimmed, etc. It’s that time of year when you know Spring weather isn’t far and the grasses in the pastures will be growing in another couple months. It’s a time to give you that hope to pull you out of the doldrums of winter.

I have another theory about the Imbolc time of year. I look at solar seasons much like the moon phases. If we correlate the Winter Solstice with the New Moon and the Spring Equinox with the First Quarter Moon, then the entire time in between would correlate with the Waxing Crescent Moon, or Imbolc. This means that Imbolc is a season and not merely a day on the ancient calendar (though many celebrate it as such as Imbolc or Candelmas, etc). For whatever reason, I feel really drawn to this idea and consider the “day” that other’s acknowledge to be mid-winter’s day. This year, mathematically it falls on Thursday, Feb 3 at 12:37pm (Pacific Time).

Our lambing season on the Ranch & Homestead falls usually somewhere in January or February, depending when the New Moon in mid to late August or early Sept falls for breeding. We breed for 6 weeks and end on a Full Moon. We also wean on a Full Moon as the Waning moon decreases milk flow and castration on a Waning moon decreases blood flow. We try to follow the seasons and the natural flow of things. Our pasture rotations are also every 2 weeks once the grass starts growing again in late March/early April. We rotate on Full and New moons just because it’s easy to remember. If we had more space we would probably do it weekly, but we can only do what we can do. We try to give each pasture a month off to interrupt the parasitic worm life cycle, thus not needing to worm the animals as often. It has made a huge difference in our animals over the years.

I’m sure many of my readers don’t give much thought to this time of year, other than seeing if the Groundhog sees his shadow or not! Just wanted to give a little history and a little philosophy about this season.

This site uses Akismet to reduce spam. Learn how your comment data is processed. 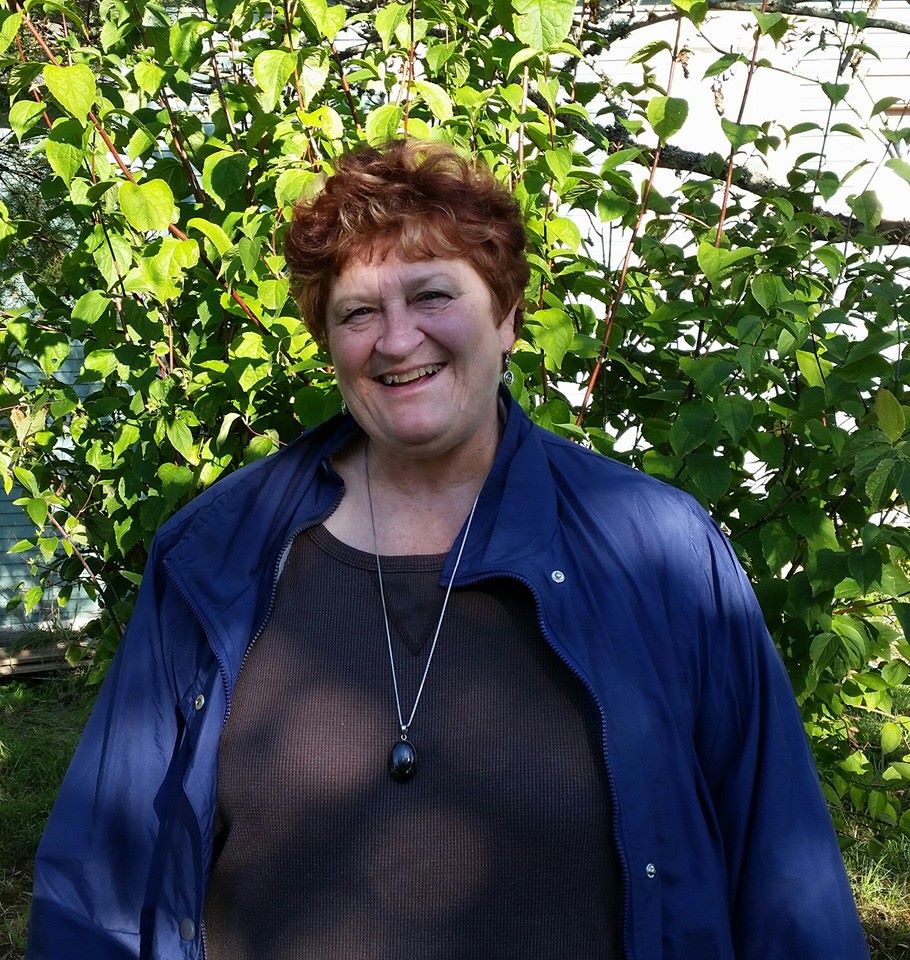